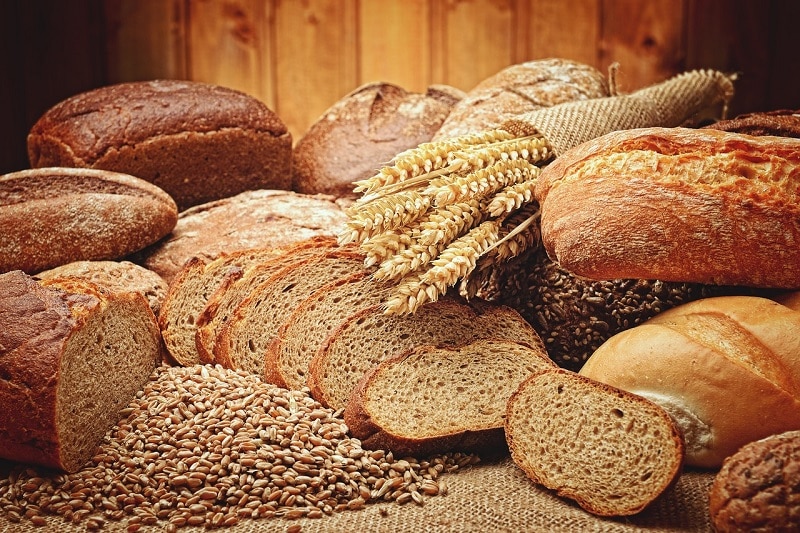 The internet is a vicious place.

Before I launch into this blog, I’d like to state upfront that, on occasion, I will talk about my diet, my fitness programs and otherwise.  I want you to understand that I’ve chosen them because they work for me. It’s all relative and it’s all a matter of opinion. There isn’t one “correct” program. There isn’t a “one-size-fits-all” solution. My sole intention is to condense and simplify, to the extent possible, the vast amount of information from the world wide web to make things easier for you. Feel free to extract what you will.

As children, you may have been told the tale of the Tortoise and the Hare. For those of you who haven’t heard the fable, it goes something like this: a lightning-quick Hare ridicules a slow-moving Tortoise. Annoyed by the Hare’s arrogance, the Tortoise challenges the Hare to a race. Right from the start, the Hare leaves the Tortoise behind. In his confidence, the Hare decides to take a nap part way through the race. When the Hare awakes, he is shocked to learn that his slow-moving competitor has slowly, but steadily, crossed the finish line before him.

A thorough analysis of this tale may yield lessons about arrogance, not underestimating your opponent, etc. But, as it relates to the topic of carb-consumption, the lesson really is quite simple. Faster is not always better. Sometimes, slow and steady wins the race.

A Google search of “carb-consumption” will yield thousands of articles about glycemic index, carb timing, carb cycling, carb back-loading, etc. If you’re looking for that sort of micro detail, this isn’t for you. Again, my intention is to simplify, to the extent possible, the general guidelines to carb-consumption without the use of complicated jargon. I feel like this is worthwhile as there was a time when I was overwhelmed by the amount of information available.

Before I launch into my analogy, I’d like to clarify a couple of carb misconceptions. I have found that many individuals, including myself, fail not due to lack of effort but, rather, due to misinformation. Who can blame them? With so much information available, why not listen to friends or family (who may be just as misinformed as they are)? Carbs are often portrayed as the ‘enemy’ or the ‘bad guy’. Is that fair? Maybe they are just misunderstood. Here are the two carb misconceptions that, at one time, set me behind in my health and fitness goals:

All carbs are created equal – carbs cover a HUGE range of foods. Yes. At the core of it all, carbs are just broken down into sugar. This is an over-simplification however. Broccoli is a carb. So are doughnuts. That should put things into perspective.

Carbs cause weight gain – this is partially true. However, ‘cause’ is not the correct term. ‘Cause’ immediately makes carbs sound bad. ‘Aid’ or ‘assist’ are better terms. Yes. Carbs certainly play a large role in dictating your weight, shape and, size. However, correctly consumed, they actually assist in both weight (muscle) gain and weight (fat) loss.

Did you know: fruits are carbs. I know! Shocking. Right?

Carbs in My Life

Sometimes life can send you in such a vicious circle. I’ve certainly experienced both sides of the weight spectrum. If you’ve been following my blogs, you know that I graduated from high school at an underwhelming 120lbs. What I’ve yet to mention is the fact that only 4 short years after that, at the end of my second year at the University of Calgary, I was a whopping 185lbs. Yes, I had packed on a fair bit of muscle but certainly not 65lbs of it. I was doughy. I was sloppy. This was caused by misinformation. I didn’t know any better. Doughnuts, chips, pizza. You name it and I ate it. I thought I had to in order to put on weight. To be fair, I did. But I didn’t look good. I also didn’t feel good. I didn’t feel healthy. So I decided to make myself aware. More specifically, I made myself carb-aware. This changed my life. I trimmed down and felt healthier than ever. I’m not sure if this has any correlation but my once pimple-ridden face also cleared up. This could be nothing more than coincidence.

So, why is it that I begin with the anecdotal child’s fable of the Tortoise and the Hare? Simply for the fitting metaphor. For the purpose of this analogy, we will categorize carbs into Tortoise (slow-absorption) carbs and Hare (fast-absorption) carbs. As it pertains to this article, “absorption” is the process by which carbs are broken down and transported to cells throughout your body.

Tortoise Carbs – are broken down slowly by the body and remain in your system for a greater amount of time. What is the significance of this? Tortoise carbs help to control your hunger and keeps you full for a more substantial period of time. Tortoise carbs will also help to curb your cravings. Beyond appetite control, Tortoise carbs also lower the risk of diabetes, heart disease andblood cholesterol levels. Amazing.

Common Tortoise Carbs – as a rule of thumb, Tortoise carbs tend to be fiber-rich. They are nutrient dense. Take fibrous vegetables for instance (broccoli, cauliflower, etc.). Not only are they nutrient dense, they are also very low in calories; win/win. Most of the Tortoise carbs listed below have substantial amounts of fiber. Beyond the benefits of being a Tortoise carb, fiber has many other health benefits. This is a discussion for another day.

Hare Carbs – are broken down quickly by the body and pass through your body just as rapidly. What is the significance of this? Hare carbs don’t keep you satiated for very long; soon after you ingest Hare carbs you may find yourself hungry again. Hare carbs are broken down faster than your body can put them to good use and, subsequently, are stored as fat.

Common Hare Carbs – as a rule of thumb, Hare Carbs tend to be more refined and processed. Beyond the disadvantages listed above, Hare Carbs tend to be refined and processed, have little nutritional value and, tend to be very calorie dense. Less food for the number of calories consumed. As a guy that likes to eat large quantities of food, this sounds awful! I am certainly not telling you not to eat Hare carbs. In fact, Hare carbs certainly have their place but, this is also a discussion for another day.

For average individuals, the ones not looking to place in a fitness competition or to walk the stage, swapping out Hare carbs for their Tortoise counterparts will make radical differences. Perhaps this is an over-simplification but this article was never intended to complicate the matter of carb-consumption – just to correct a few “miscarbceptions“. Whether you are looking to pack on lean muscle, lose weight or simply maintain your healthy lifestyle, carbs have their place in your life. Hopefully, the next time you reach for carbs, you’ll reach for Tortoise Carbs. In the long run, you’ll surely cross the line in first place.

This website uses cookies to improve your experience while you navigate through the website. Out of these cookies, the cookies that are categorized as necessary are stored on your browser as they are essential for the working of basic functionalities of the website. We also use third-party cookies that help us analyze and understand how you use this website. These cookies will be stored in your browser only with your consent. You also have the option to opt-out of these cookies. But opting out of some of these cookies may have an effect on your browsing experience.
Necessary Always Enabled
Necessary cookies are absolutely essential for the website to function properly. This category only includes cookies that ensures basic functionalities and security features of the website. These cookies do not store any personal information.
Non-necessary
Any cookies that may not be particularly necessary for the website to function and is used specifically to collect user personal data via analytics, ads, other embedded contents are termed as non-necessary cookies. It is mandatory to procure user consent prior to running these cookies on your website.
SAVE & ACCEPT