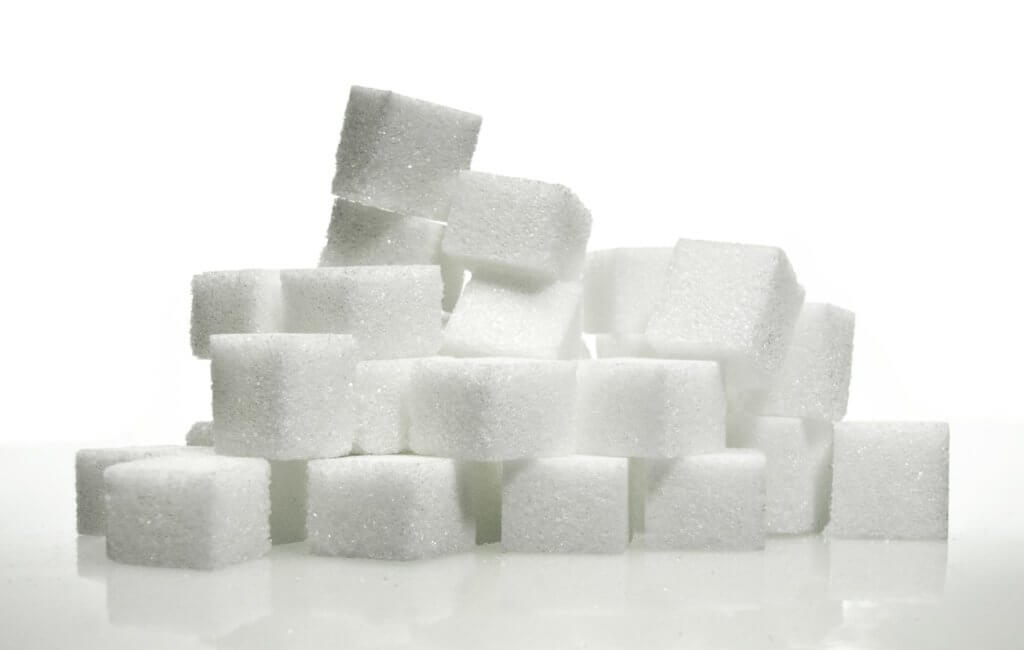 Aspartame or Sugar – Which Sweetener is the “Better” Alternative?

Aspartame was born later than our other sweetener friends, arriving in 1965 by sheer accident. Chemist James Schlatter, while working to develop a drug to treat peptic ulcers, spilled a chemical on his finger. He licked it off of his finger and found it to be sweet – later to be called aspartame. Many industry experts claim that the process by which aspartame obtained FDA approval was flawed. Initially, aspartame was denied approval on the basis of flawed data; animal studies showed brain tumors and there was a general lack of long-term studies on humans.

At the time aspartame came to market, cyclamate had already been pulled from US shelves and saccharin was under serious investigation. Even at that time, the diet and weight loss market was a billion-dollar industry and manufacturers specializing in diet products were scrambling to fill the void. Companies spent millions of dollars to complete the necessary testing which, ultimately, showed no adverse effects. Independent studies, however, stated otherwise. Thus began a court battle that would last for years. It was the first time in history that the FDA had ordered a criminal investigation into a manufacturer for misrepresenting their safety test results. It took a full 5 years for aspartame to achieve its FDA approval.

The majority of us turn to sweeteners to reduce our sugar intake, which we have been led to believe helps us to achieve our diet and weight loss goals.

There’s one small problem with this. It doesn’t actually help us lose weight.

As far as diet and weight loss are concerned, sweeteners may actually be sabotaging your progress. Today, aspartame is one of the most commonly used sugar substitutes. Aspartame contains two main ingredients: aspartic acid and phenylalanine. Not only do they stimulate insulin release – the hormone that instructs your body to store fat, they also inhibit our body’s ability to release leptin — a hormone that signals our brain that we’ve satisfied our hunger. The lack of leptin will, inevitably, lead to food cravings.

To date, there are over 900 studies that have been published on the health hazards of aspartame. Additionally, there are around 10,000 reports of adverse reactions to aspartame consumption. The most frequent reactions are migraines and headaches, however, other symptoms include mood changes, vision issues, seizures, insomnia, stomach cramps, rashes, memory loss, dizziness, diarrhea, hives, and even joint pain.

Diet sodas and other aspartame rich foods and their promise of being low-zero calorie sound great. Don’t they? However, there’s much more to the story. Shortcuts to weight loss may be appealing but it’s simply better to make health-conscious choices. As it pertains to artificial sweeteners, you have to decide if they’re really worth it.

The evidence is there and it’s quite compelling.

Any cookies that may not be particularly necessary for the website to function and is used specifically to collect user personal data via analytics, ads, other embedded contents are termed as non-necessary cookies. It is mandatory to procure user consent prior to running these cookies on your website.